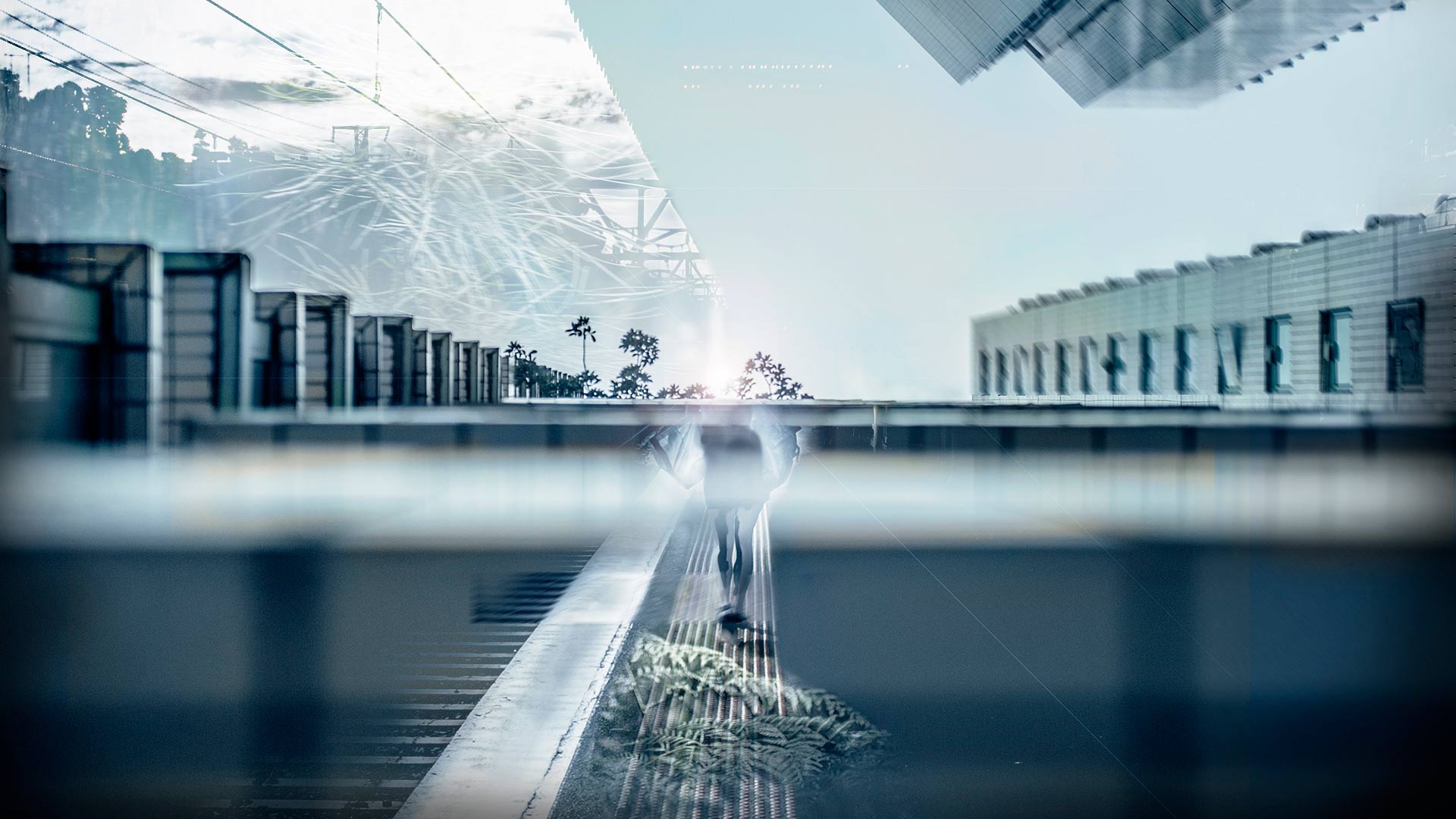 Mature is a boring word. Most of the time it means you’re not willing to take any risk and think too much. But letting your music sound mature when you are a young man, the word suddenly becomes super cool. The 20-year-old Ifang Bremer from Nijmegen surprised us when he sent us his track Dias. Dias contains a deep & warm beat, a fat synth in the break, while the poem of Fernando Pessoa finds his way through the beat. We were eager to hear more, so Ifang sent more. What you’re about to hear is something electronic inspired by disco, new wave, Southern Europe and cinematic composition. We love it.

On the road to his release on KROOKS, Bremer brings us his four biggest inspirations that influenced his artistic process. 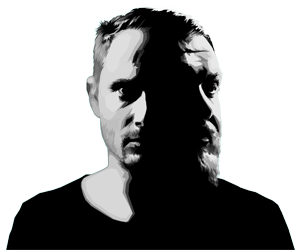 Satori – In Between Worlds
RQUEº